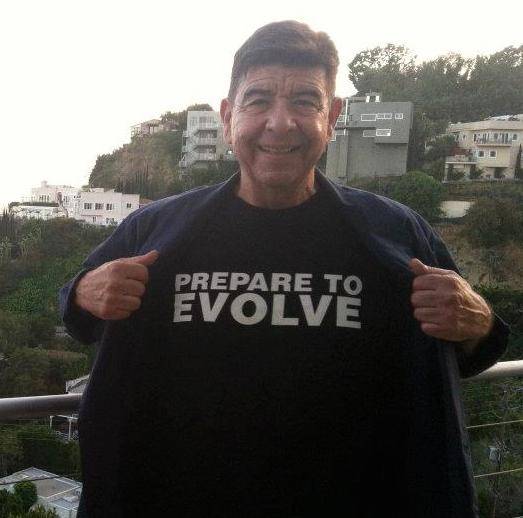 Though I’ve known Edward for approximately one day, he’s already helped guide the course of my journey in this cranium on my shoulders. Today, I floated. I had neither the traumatic Homer experience, nor the trippy Lisa Simpson romp, but it was a start of something good.

You see, it was at Ed’s facility, floatspace, that I had my first sensory deprivation tank session. It’s near Pasadena in a remarkably tranquil lot for greater L.A. – the only time a disturbance of a noise came through it was the trash truck on its rounds. Other than that, I lounged around reading a book, watching squirrels bark at me, and listened to the wind. Yeah, I had already floated and was waiting on my brother to emerge from his.

Floating. It’s coming. It’s been around for a long, long time, but only had a spike in interest a few decades back that didn’t blossom into a full movement. Now, we have Joe Rogan out doing god’s work (and I’m moderately serious about that) by podcasting the shit of out things that people ought to know about. Floating is one of those things. It’s in the same price vein as massage or cheaper, and has the potential to be far more impactful than a ‘mere’ rubdown at your local day spa. No disrespect to massage therapists – there is a time and a place for massage, and my opinion is that it is of more limited scope than floating.

You can read all about floating all over the interwebs, but my own introductory testimonial came from Christopher Ryan and his Tangentially Speaking podcast. I saw him speak at Paleo(fx) this spring and adored his style. Soon after I listed to a few of his podcasts and realized that he was off on a float during that weekend in Austin – his first – only to do an impromptu recording with the owner of the float space because Dr. Ryan was so impressed with the session.

If you’d like to hear a story about Ed’s place specifically, here’s a young guy describing their first float: http://blog.ancientlasers.com/why-nothing-really-matters-my-trip-inside-an-isolation-tank/