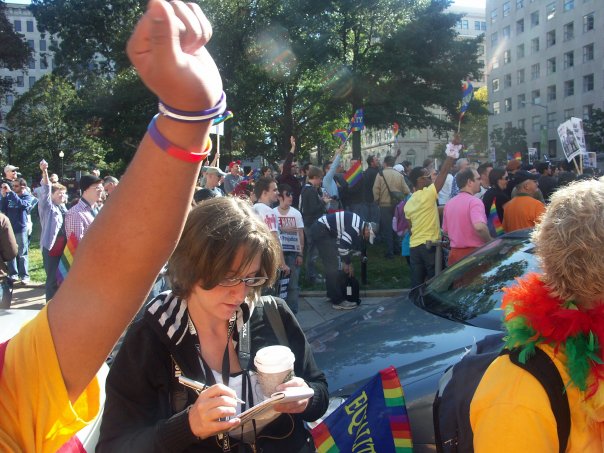 Back for another tribute. Today, one of my early writerly friends and all around badass: Maren Tarro.

It was 2007 and I was in the thick of trying/pretending to be a reasonably good restaurant critic. I was reading lots of other writers and had taken a liking to this overly blunt female food writer in the Weekly Alibi who purported to be from the Midwest. But then, her reviews trickled away and this new girl, MAREN, came into play. Who was she? I wrote to the previous writer expressing my dismay that her work had been supplanted by this upstart with the sassy name.

And then. I read a bunch of her reviews, this Maren Tarro. They were damn good. She was snarky and detailed and gushing when justified – in other words, a worthy critic. In early 2008 she received an email from yours truly that introduced – apropos of nothing – that we collaborate on simultaneous dueling reviews. She sounded willing, especially if we could have a few drinks and really shoot the shit, and we met at Nob Hill Bar & Grill within a few weeks.

Sadly, the whole sneaky double review thing didn’t end up how I’d hoped – hers was delayed and the synchronicity was lost – but after that lunch with Maren, I was intrigued and wanted to learn more about her trajectory. Right away I got the sense that she never fucked around with anything halfway – you’re all in or you’re nothing. I loved that; still do. Don’t we love what we want to see manifest in ourselves?

Thinking about all that deep stuff, I just poured a bourbon to goad the writing goat. Also, I just invented that phrase.

Time marched on. After a few parties (including a long and salty 30th birthday bash in Las Cruces), several meet ups, and many many months later, Maren has lept into new places and pursuits. Still with that all or nothing bent, of course. She’s written all over the country on issues like marriage rights, Mexican border crap, even touching back down in New Mexico to write political pieces for independent venues.

She decided to hike the whole Appalachian Trail (that would be called a ‘thru-hike’) with not a whole heck of a lot of previous backpacking experience. Somewhere in the extensive planning, she decided it would be easiest for hygiene reasons to just shave her head before starting. So she did. That’s why she’s been a good nudge for me – in the small things and in the big things, make it count. 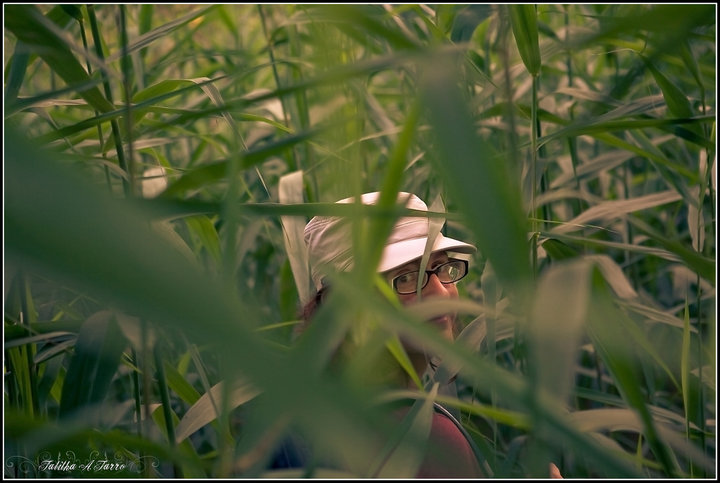 Maren amongst the foliage.

Tuesday Tribute origins: a few months ago I decided on a personal year-long challenge: I will take every Tuesday to highlight someone from my life, past or present, who has changed my outlook, nudged the course of my life, or given me reason to make a positive change. In September of 2014 I have shifted the criteria to emphasize the women of influence.