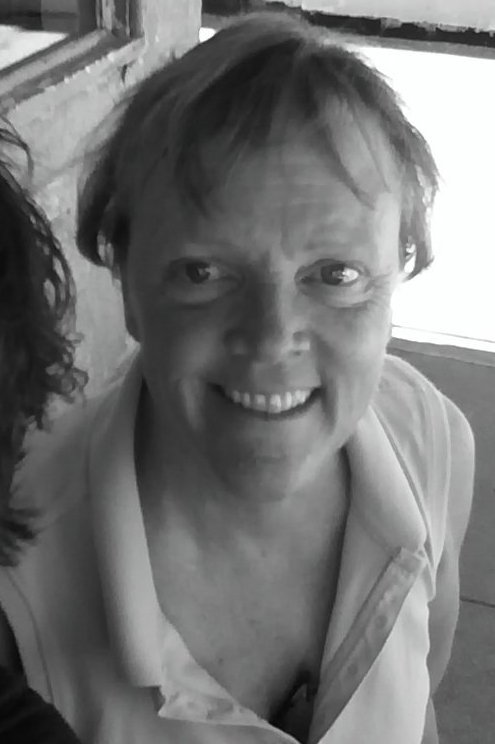 Part of a Carey selfie

“Did I ever tell ya about this guy I met with the Cuban restaurant?”

“Did you know that the cheese at XX restaurant came from XX weird country?”

Not long after I met Carey, she began to bombard me with every little interesting thing going on in Albuquerque’s restaurant scene. It was dizzying and awesome. Who was fired, who just opened a new place (and if it sucked or not), which place was doomed…. it’s just her nature to be gregarious while cultivating a wide network of friends. Carey has had her hands in the local food scene for many years – everything from her own gourmet shop to cheese distribution to burger joint mastermind to French pastry seller to chocolatier‘s administrator.

Carey is one of those women who is instantly on your radar, usually in a fabulous way. She’s blunt, energetic, and enthusiatic. She’ll tell you about her drama-filled family shenanigans, point out that you have something in your teeth, and then reach into her purse for the gift she couldn’t help but get for you, all while asking if you’ve had the sweetbreads at some new place in the North Valley.

How did I meet Carey? That’s a story I’m racking my brain trying to dig the nuggets out. Was it email? Possibly. Was it before she opened her amazing Downtown Grocery store (which lasted only a few years before vanishing into the local food nostalgia-sphere)? It doesn’t really matter how we first met. Our friendship is punctuated and enduring. Lately we seem to meet up for an overly long lunch or social hour at least once a year, but boy those months go screaming by.

She’s been through a lot – with her spunk and experience you can’t really avoid a vibrant life – but nothing is as interesting to her as what’s next. Plans are her thing, and boy does she have some awesome ones that involve building and travel and new places to live. She’s an island fan, so I’ll leave it at that.

Here’s to a lot more years, and many more three hour lunches.