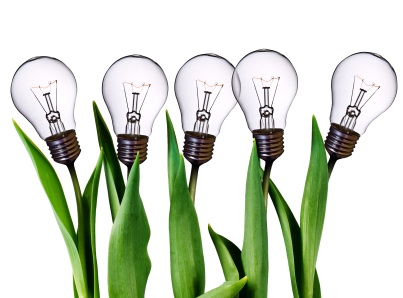 Effecting change is a wish of many of us. But usually it remains a wish, and often it can become a burden, an annoyance, an irritating behavior, and a pestilence. Why? In the way-smarter-than-me words of Seth Godin (from his book Tribes, and from his blog):

I think the biggest long term impact is to somehow change their behaviors without forcing the issue. Nudge-like stuff. Change is hard. Really freaking  hard – James Altucher says so. And I like James. Because he writes silly and interesting things about dead bodies, sometimes.

In the realm of changes toward more physical activity, especially in the evening, here are some ideas I’ve had recently. Start by setting positive context for behaviors that will lead to better health, happiness, mobility, and on (which doesn’t have to mean weight loss, but could):

For lasting change, they really do have to want to drink even if you’ve led them to the water. I don’t think there is much way around this. Again, see Seth’s quote above. Robb freaking Wolf could not change members of his family who had chronic and very uncomfortable diseases that might have been reversed with lifestyle changes. That should not be depressing, per se, but rather help all of us to understand that folks need to come into knowledge from their own divination.

It has to be their idea.

Even if it’s your idea. It has to be their idea.

Let them steal it, and honestly, you BOTH will win. Honestly, isn’t what you wanted for them to change –  not for them to bow before you as a fountain of lifehacker knowledge?